Two words that have not be put to use together in waaaaay too long. We're excited, and we're guessing that the majority of our golfers are too. Since, for obvious reasons, it's golf.

Golf has not made an appearance in the Olympic games for over 100 years, so like us, you might be a little rusty. We did some research and thought we would make it easy for you and share our findings.

What is the format?

Although we wish there would be both team and individual events, it is solely individual. A 72-Hole Stroke Play. A Team event would have been awesome for two reasons: 1. more golf to watch, and 2. our team is stacked.

Speaking of Team USA, who is it?

The top 60 players in World Rankings qualified to head to Rio, but not necessarily every single one of them decided to play. There were a few drawbacks to the 2016 Olympic Games, one of which is quite obvious- the Zika Virus. Understandably so, quite a few big-name players dropped out of the running, nevertheless leaving us with an incredible team of both men and women: 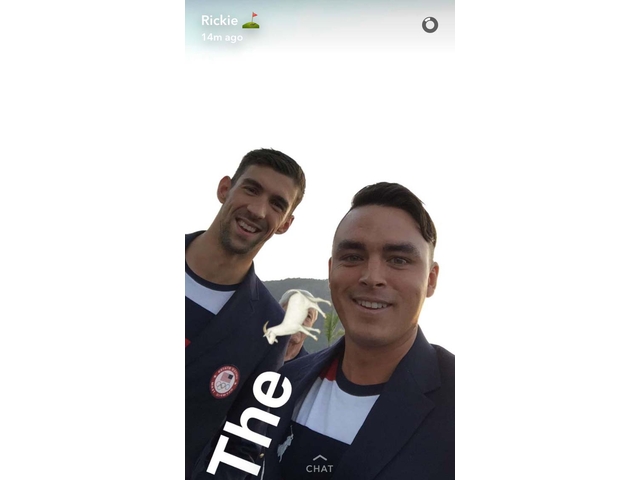 Anyone we should be worried about?

Unfortunately, the whole field is packed. Hence why it's the Olympics. Many accomplished golfers are playing for their home-base, including: Sergio Garcia (Spain), Justin Rose (Great Britain), Henrik Stenson (Sweden), Danny Willett (Great Britain), and Martin Kaymer (Germany)... to name a few.

So golf is here to stay, right?

Sadly, no. You can count on watching golf only through the 2020 Olympics. Unfortunately, its fate will be put up for a vote in 2017, after only one stint as an Olympic sport. A stint where some of the world's best opted out due to unfavorable conditions in the host city. We shall see what happens, but if you ask us, that vote is not quite on an even playing field. Fingers crossed!

Where can I watch it?

The Golf Channel will be broadcasting the entirety of both the men's and the women's competitions! Men's runs from August 11-14, and Women's from August 17-20.