5 Things We've Never Had to do in February.. Until Now.

When you think of February in WNY, you generally think of snow. Plain and simple. Snowy, cold, blustery, wintery weather. Right…? 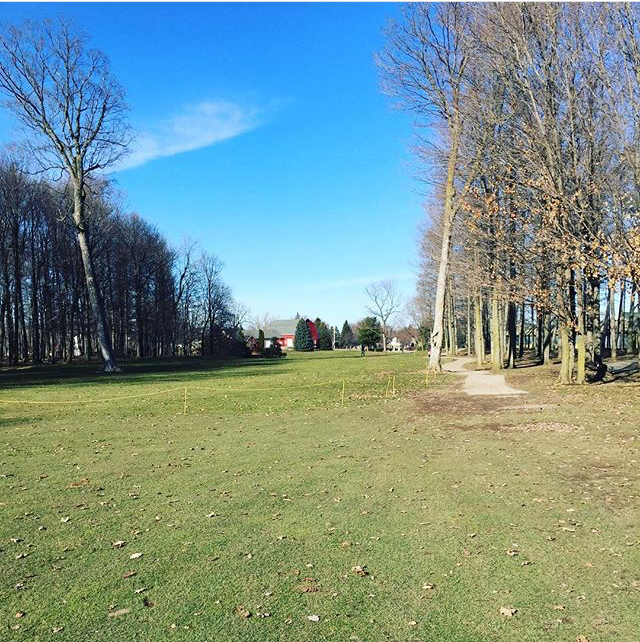 We’re going to hop aboard this global warming train and say that this February was one for the record books. Sure, we had snow here and there but almost nothing about this past month was typical. From the amount of accumulation, to the temperatures, there’s a lot of “Never Have I Ever”s being thrown around.

Here’s our Top 5 Reasons Why February Threw us for a Loop:

There’s always been a high-temp here or there throughout the winter. Maybe even, if we’re lucky – a 2-day stretch. But we honestly can’t remember an entire week of February that could pass for Spring, let alone on some days, Summer.

We would like to accept the award for Best February Weather on behalf of our tee sheet. 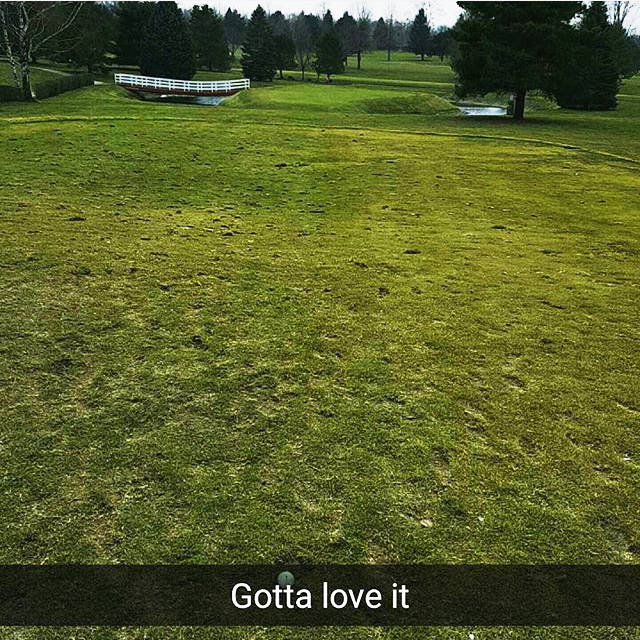 Changing out cups (a.k.a holes for you non-golfers) is something we do every day throughout the season, going into December, even early January. You know, before the ground freezes, and there’s no convenient way or logical reason to do so. But when there’s a 5-day stretch of 60+ degree weather, you better believe the grounds crew was all over it.

So we wanted to go on the record and say that 2017 was the first and only time cups have been changed in February.

Yes, you read that right. Part of winterizing the course is taking all the garbages in (which I’m sure most of you never even realized was a thing), but we jinxed ourselves this year. We had to put them back out for a week because, well, 1,000+ golfers may have needed them. Another “first time ever” for February.

The #travelban is on… at least for the months of April-December for those of us who work on a golf course in WNY. So come January, we are packing our bags and heading to… pretty much anywhere south of NYS.

Our travel plans were majorly upended by Mother Nature. From vacations to trade shows, the weather had us questioning every move. Not to mention, for an industry that plans the vast majority of its tradeshows for these months, it was a fun change of events to try to coordinate who went to what show, while who stayed back to operate the facility (and sometimes, whether or not we even had enough staff to do so).

A February wedding in itself is not bizarre at all. Some couples prefer a snowy backdrop, or an off-season affair to cut costs.

This particular couple got the opposite of a snowy backdrop: a 70 degree day. And luckily, the snowy backdrop was not something they were after.

Just like if it rains on your wedding day; is it a good omen to have summer weather during your winter wedding? 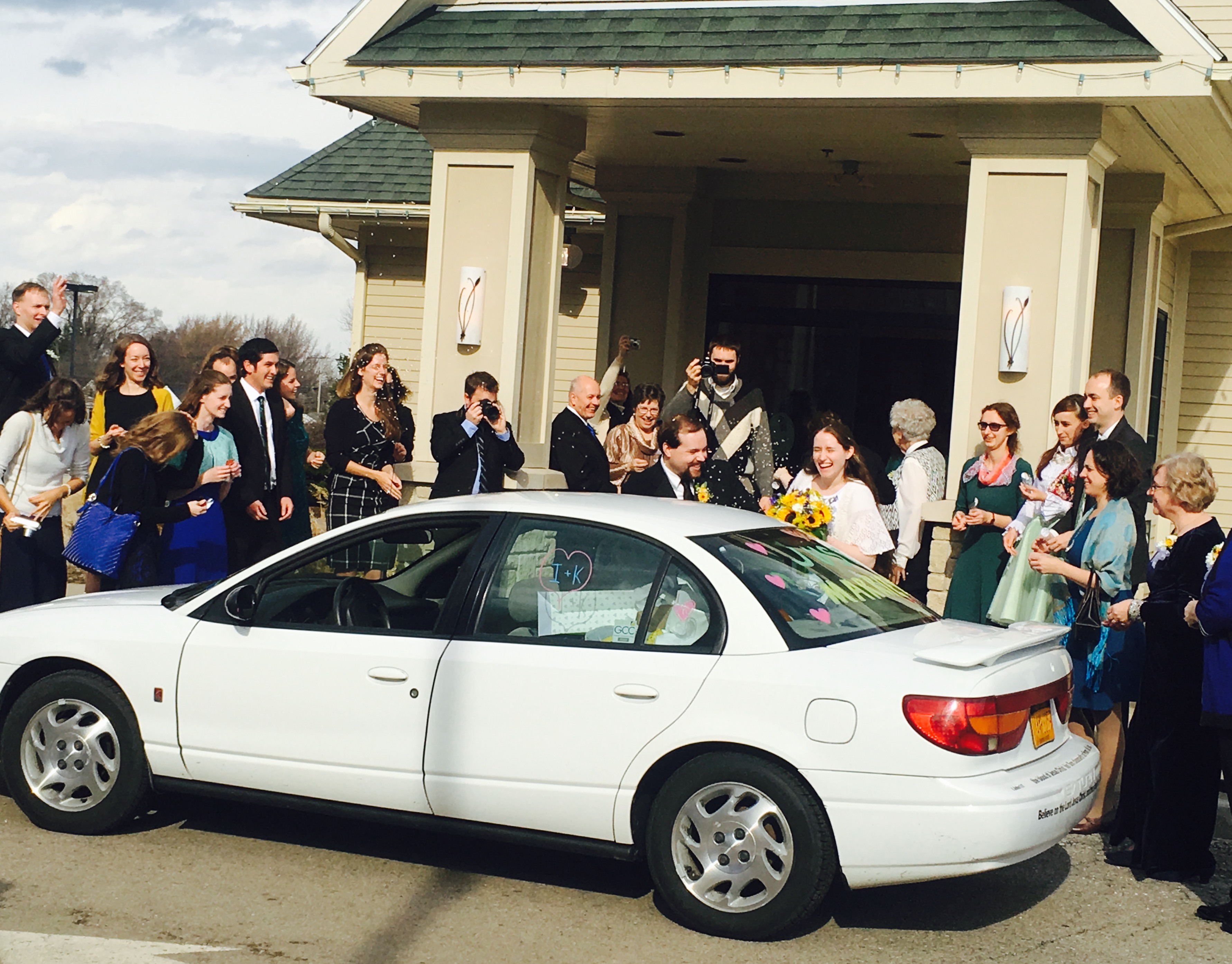 Celebrating the beautiful weather, or a "Bird Seed Send Off"? You decide.

What crazy February happenings did you experience?