It's our very own March Madness here at Terry Hills. With our Restaurant re-opening in a little over a month, and hopefully the course sooner than that, we are in crunch time. The term March Madness doesn't only apply to the NCAA basketball tournament...

This month, we are working on and fine-tuning some developments that will make our 2015 Season a great one: 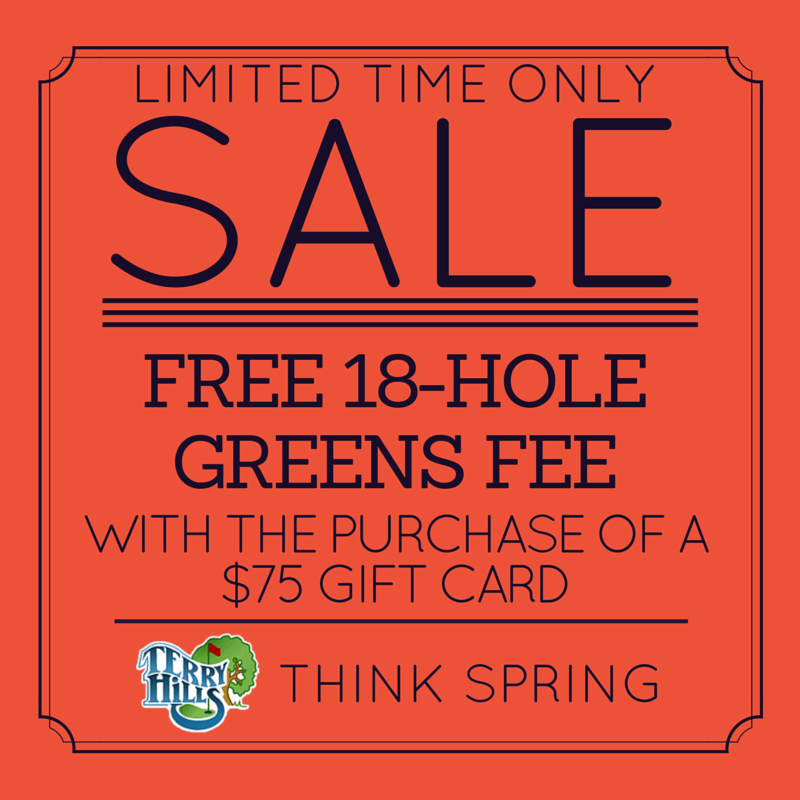 We are also excited about adding in some new communication technologies (yet to be announced) so stay tuned!

Talk about another form of social media: video. This season we'll be giving you a behind the scenes look at Terry Hills through our video series. From golf tips with our Head Golf Pro, to behind the scenes views of our kitchen, to a full scale look at our banquets & weddings, we want to bridge the gap from you to us. We thought it would be fun, informative, and interesting to let you come upclose and personal. Check out our Youtube Channel now!

With the restaurant reopening looming over us, we're constantly thinking of ways to make this grand reopening "grander" than ever! Stay tuned for news about our specials and news!

In the true spirit of March Madness, we'll try to cut this post short so that we can get back to work on all of the above. We are truly looking forward to sharing a great 2015 season with you, and hope that you'll enjoy all of our efforts to do so! 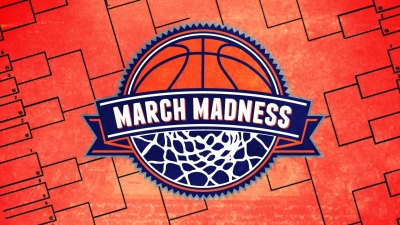 Speaking of March Madness: what team is your pick to take the title? 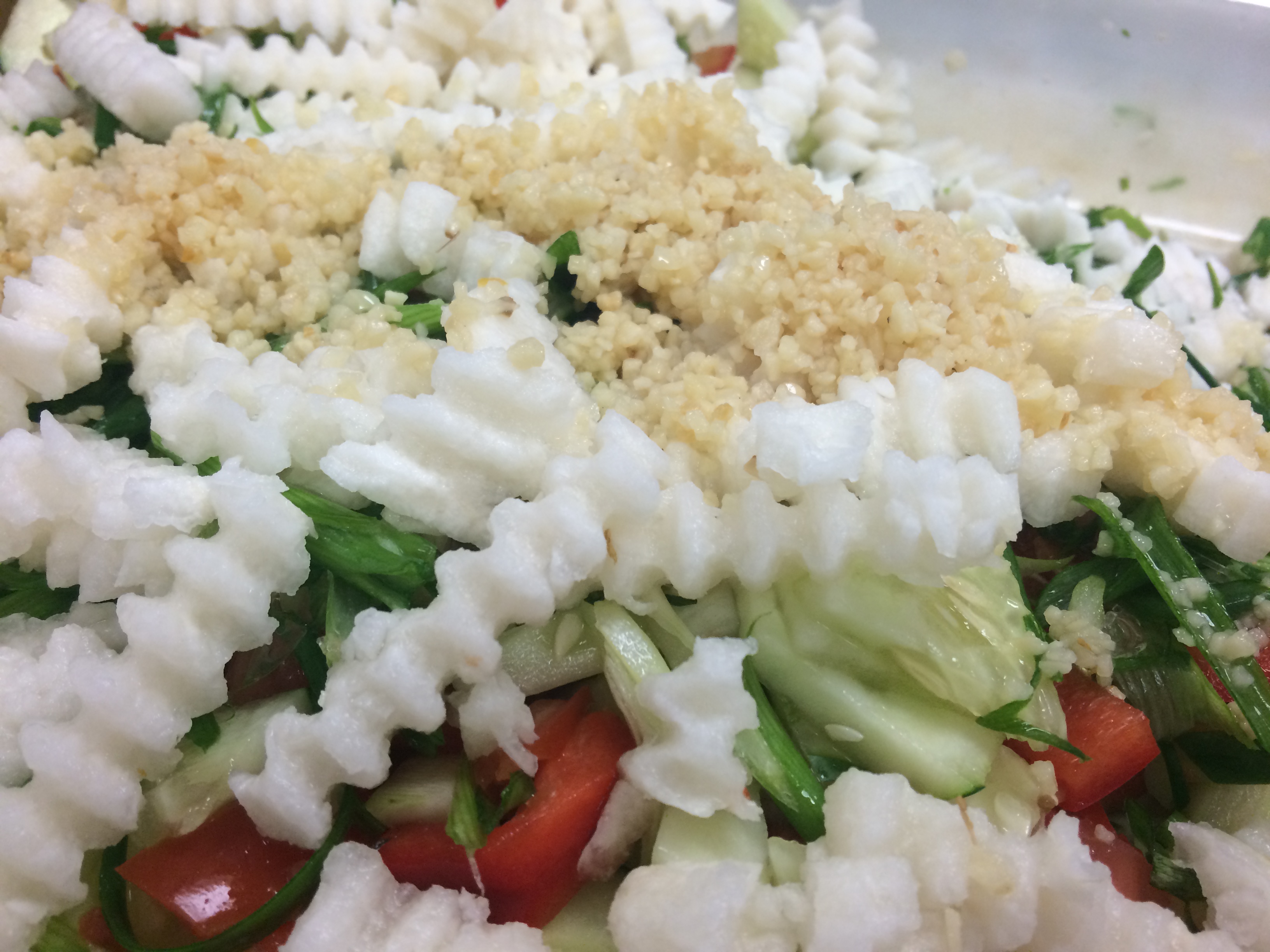 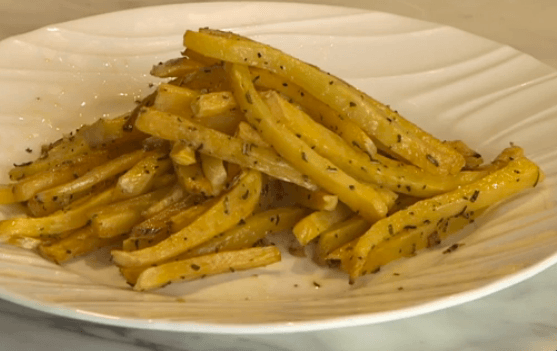 Welcome to the Terry Hills blog! We bring you our first post on a day that is not exactly what anyone would have in mind as golfing weather, or weather condusive to any events, really. The balmy temperature outside reads 3 degrees, with a wind chill of -13. Western New York winters are notoriously harsh, but the cold spell and constant snow we've been experiencing here in Batavia over the last few weeks has us really anxious for Spring to come sooner than later. Temperatures above freezing, sunshine, the prospect of golf on the horizon.. any of the above would be preferable to the conditions of late. 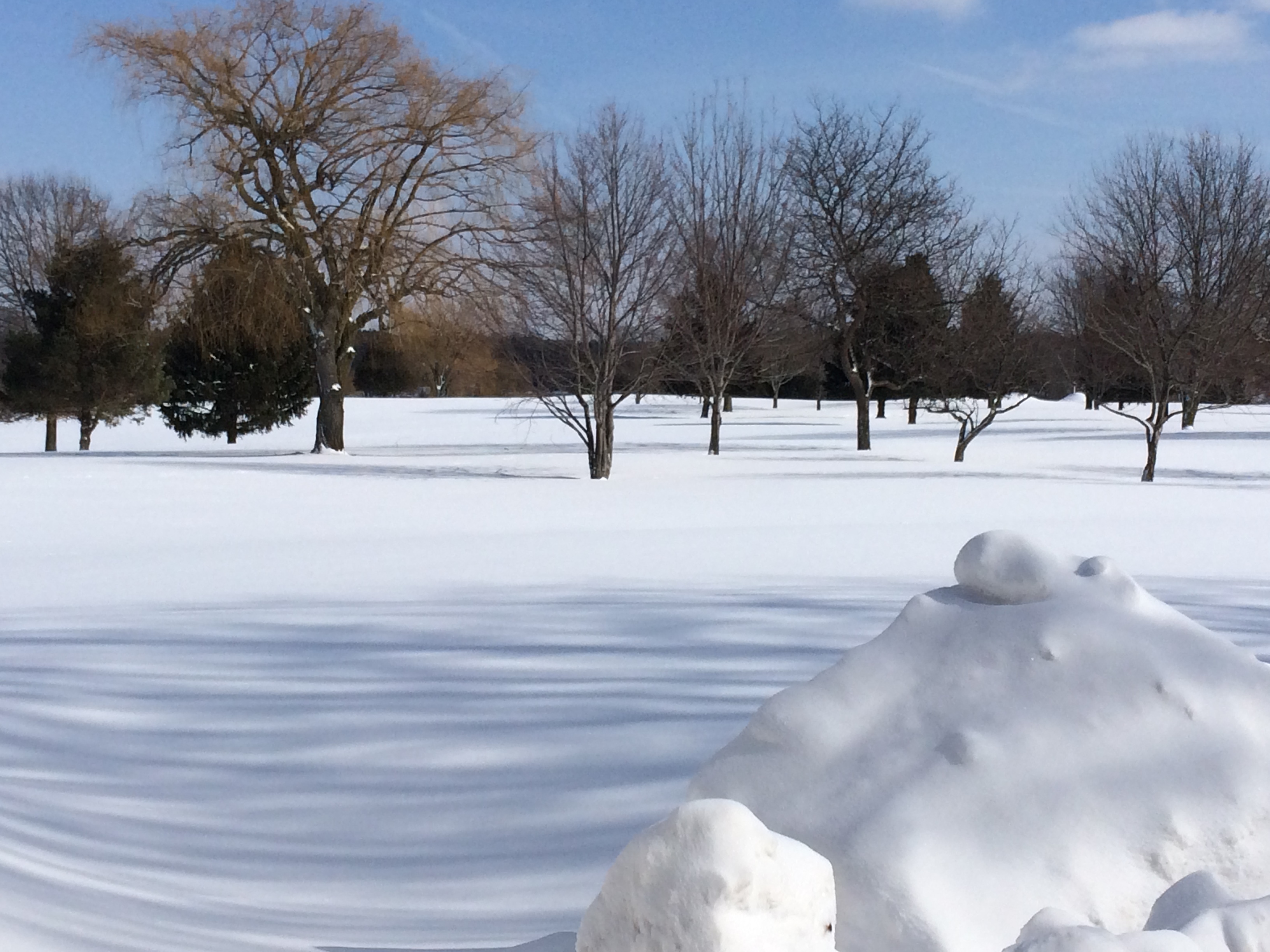 But it got us to thinking- in the midst of a frozen tundra, most of you probably think that because the golf course and restaurant are closed, we have nothing to do but twiddle our thumbs until the snow melts. Come on, admit it, you were thinking "What does a golf course do in the winter?" Contrary to popular belief that we're all just taking a glorious, 3-month long vacation to warmer climates, anxiously awaiting an April thaw, winter can be one of our busier seasons! The closing of course and restaurant give us a lot of time to work on various projects that we couldn't otherwise tackle in the hustle and bustle of our busy summer season.

First things first, to clear up any confusion: the Banquet Facility IS still open for Private Events of 30 or more! I know... shameless plug, but it has to be said! If you were wondering what we do from January-April, banquets make up a large chunk! Besides hosting Private Events, the winter months provide an opportunity to get a lot of maintenance and upkeep accomplished for the coming season. Cleaning, repainting, redecorating, fixing... it all has to be done, and what better time than now! We're also busy planning and strategizing for the 2015 year- from formulating marketing efforts, to hiring and training staff.

For the golf side of things, our Superintendent is also busy with course maintenance, or at least he was until the snow piled up... For now, there's plenty to do off of the fairways and greens, for example painting tee markers and signs, recovering flag sticks, servicing mowers, continuing education, and pesticide reporting to the NYSDEC. Who knew?!

Lastly, January and February are extremely busy months for wedding planning. Couples that got engaged from November and December (think: holidays!), and also all of the Valentine's Day engagements are now starting to hit the ground running with their planning, and one of the first steps is to secure a wedding venue! That's where we come in to play (duh!). We need to make sure we are available to those couples to give them tours of the facility, and sit down and talk with them about their dream weddings, which we obviously hope will be at Terry Hills! Shameless Plug #2.

With that all being said, we are crossing our fingers for a short winter, along with the majority of WNY residents. The arrival of golf couldn't come sooner, and we can't wait to return to our normalcy of seeing golfers, diners, and events in and out every day! Or hey, if Spring really is going to drag it's heels, at least give us a few days like this past Christmas Eve mixed in. We'll leave you with the good ol' days of 50 degrees, thawed snow, and most importantly, GOLF: 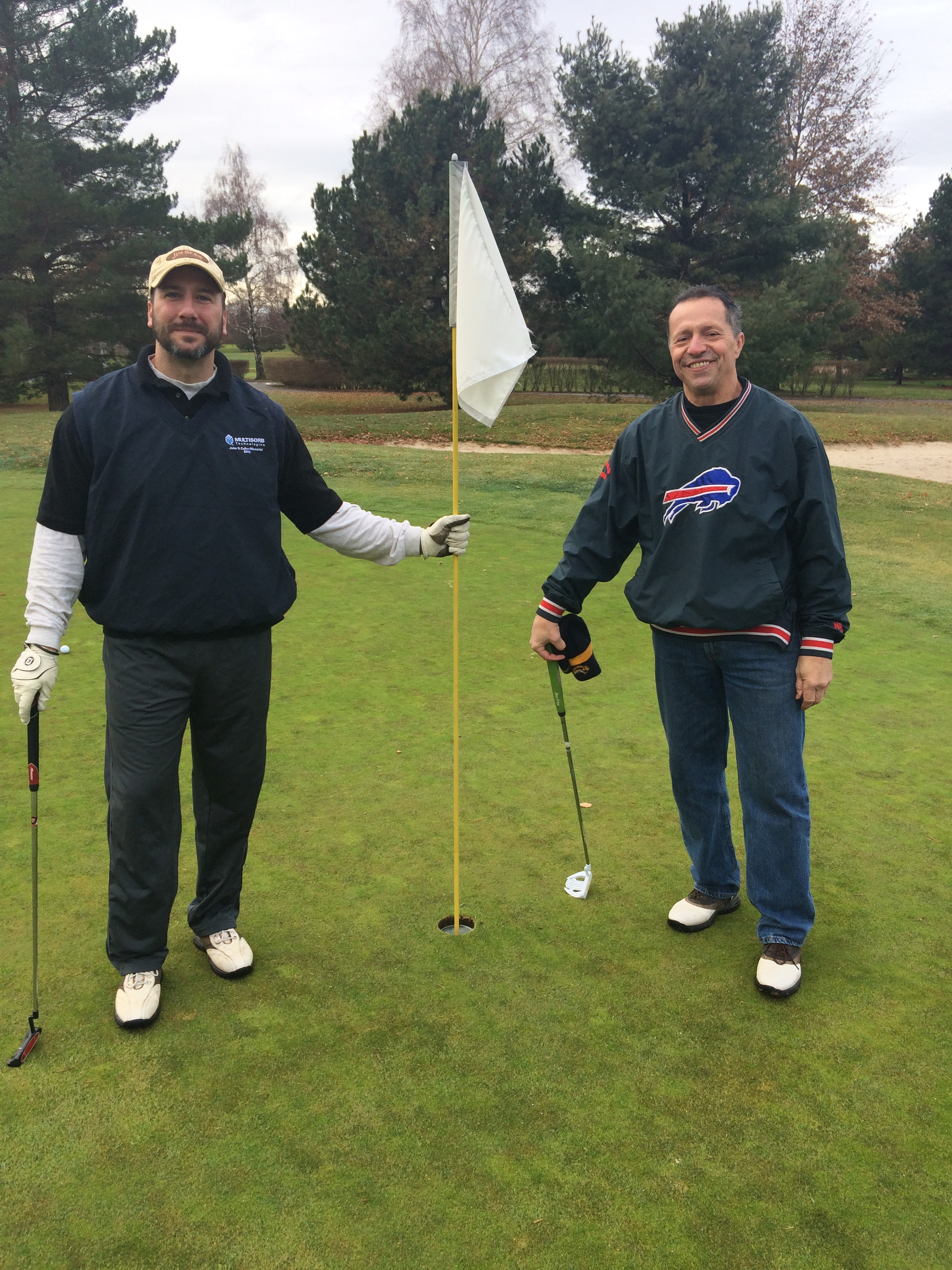